Applications for The Big Beat Challenge, a single research award of up to £30 million for the world’s greatest minds to tackle the world’s biggest killers, opened in January 2019. Professor Sir Nilesh Samani is Medical Director of the BHF. He tells us why he’s excited that the BHF are launching this award in 2019. 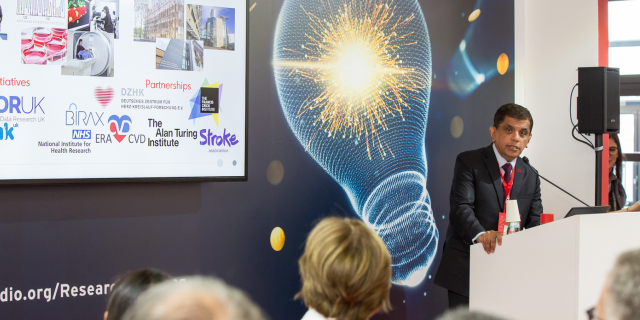 Why have the BHF chosen to launch the Big Beat challenge?

The Big Beat Challenge will be a single research award of £30 million. We’ve funded research for over 50 years, made lots of gains, but now we are asking whether this level of funding – which is ten times larger than any  programme grant award we have ever given in the past – can provide a transformative advance in an area of heart or circulatory disease.

What sort of applications are the BHF hoping to see?

In addition to its scale, the Big Beat Challenge is different in many ways from our normal funding - I call it without borders and without boundaries. Let me explain.

First, The Big Beat Challenge is global, which means the award is open to researchers from any country. Not only can the sum be awarded outside of the UK, but we are saying that the winning team doesn’t need a UK component. If that were to happen, it would be a unique departure for the BHF.

Second, we are not just opening up this award to cardiovascular researchers, but to people from any discipline or domain, including industry. What we are looking is for multidisciplinary teams to come forward. We want to encourage them to think big. Third, we are not being restrictive about the type of heart or circulatory disease the researchers can tackle. Applications can be on anything from inherited heart diseases to vascular dementia.

Finally, unlike our other awards, the Big Beat Challenge will call for outline applications at the end of 2018, and those taken forward to full applications will receive seed funding to fully develop their idea. So we plan to work with and support these researchers in realising the full potential of their plans. That too is a unique departure for us.

Putting everything together we are looking for the sort of application that is bold and visionary and one that not only us but the public and people who support us would immediately see as being potentially game-changing. 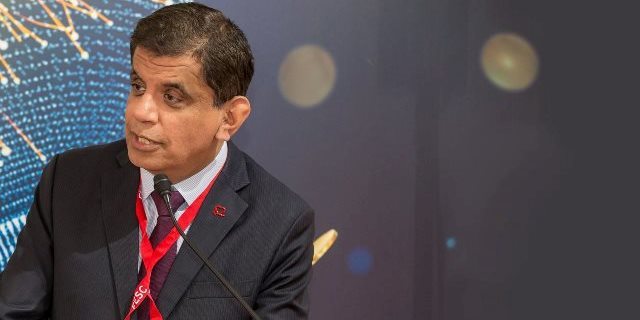 What scale of impact do you think £30m can have on the cardiovascular landscape, and on people’s lives?

I think we need to be clear here. One of the criteria we have set for The Big Beat Challenge is that applications need to have clear patient relevance. But we are not going as far as to say that it requires patient impact. The latter would suggest that the lives of people would change within five years. For a project which may be developmental in research, it would be unrealistic to suppose it would change medical practice in that timescale.

Equally, given the range and scale of cardiovascular diseases around the world, we can’t expect to change the lives of everybody suffering from a heart or circulatory condition. But what we are saying is that the idea has to be either transformative for people suffering from a particular disease, or to benefit a lot of people in a more modest way.

This is a really exciting thing for us to be doing. We need multidisciplinary teams to come forward. Above all, we want to encourage people to think big.