Are you thinking of taking a break from research or returning to the lab after time away? BHF Alumna Tijana was coming to an end of a three-year post-doc in vascular regeneration at the University of Bristol when she found herself considering her career options. 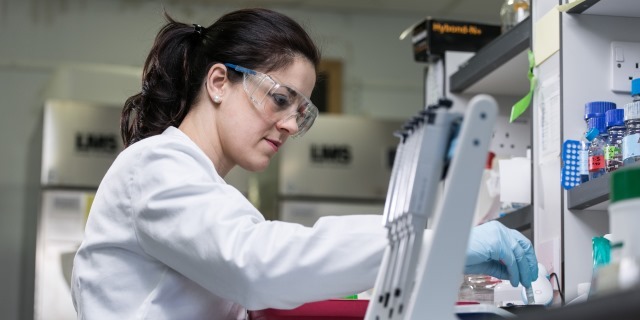 I was at the end my post-doc. Even though I was achieving a lot in the lab, my family situation was changing. My husband had secured a new academic position with the University of Edinburgh and I planned to follow him to Scotland. Then within a year, we became parents. During this break I pursued freelance work as a scientific medical writer and educational consultant. I also stayed in touch with developments in my scientific field through editing manuscripts and writing review articles. Because my interest in research was as strong as ever, I rediscovered the determination to enter academia again, and began pursuing ways back into the lab.

If you are taking a break knowing that you will one day return to research, then the golden rule should be to take the first necessary steps of returning as early as possible.

Keeping your networks open is crucial. At some points during a break you might struggle to imagine doing research again. But if you are taking a break knowing that you will one day return to research, then the golden rule should be to take the first necessary steps of returning as early as possible.

Become familiar with available research schemes. Evaluate whether your application would meet the required conditions. Above all, be optimistic about your break. It can give you a new perspective on life, help you reorder your priorities, and is a fantastic opportunity to take your scientific career in a new direction, within a different discipline, or in an entirely different part of the world. 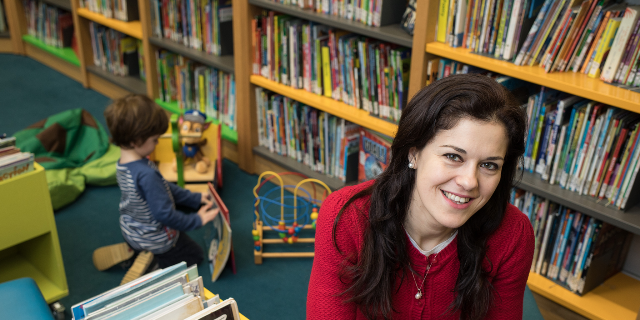 Help is at hand

Career Re-entry Fellowships are designed to help researchers return to academia after a break. They sounded fantastic on paper, but at first I was not sure if the time was right. I was still juggling family commitments, was second-guessing my confidence to undertake a lengthy application process, and wondering whether I could recommit to the sometimes-stressful life of a researcher. I liaised with my current sponsor to discuss my situation, and we decided I should write a proposal and then decide how to prepare potential applications with various funders.

I initially applied for the Daphne Jackson Fellowship which would have provided me with flexibility to work part-time, while offering advice, mentorship, and opportunities to update skills and regain confidence as a researcher. Their application process had an immense impact on my productivity, as I received support throughout and worked with an individual mentor to draft the best possible proposal.

Working with them was a wonderful collaboration, as they offered immense help, understanding and support over a six-month period. The contribution they had resonates in the fact that I went on to submit another two applications for prestigious grants, including one from the BHF, which I was ultimately successful in being awarded.

The BHF is determined to support researchers like Tijana who are looking for opportunities to re-establish their research careers with a Career Re-Entry Research Fellowship, following a year or more away from academia. Career breaks may be taken for any reason, but can often be due to family responsibilities, ill health or work outside of research. Re-entry fellowships last for four years and may be carried out on a part-time employment basis to flexibly work around your existing commitments.

Centre for Cardiovascular Science, University of Edinburgh on Twitter